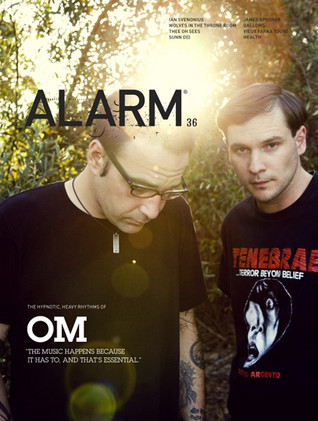 Lousy Racket: Hemingway, Scribners, and the Business of Literature

The Little Ghost Girl: Abused Starved and Neglected. A Little Girl Desperate for Someone to Love Her