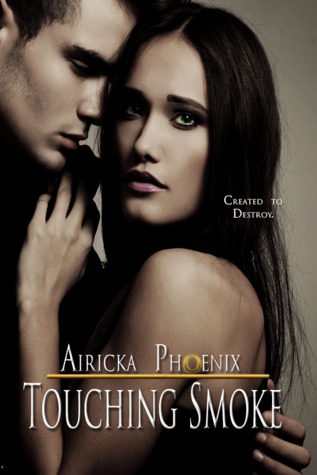 The Origins of Us Policy in the East China Sea Islands Dispute: Okinawas Reversion and the Senkaku I

Like and Unlike God: Religious Imaginations in Modern and Contemporary Fiction