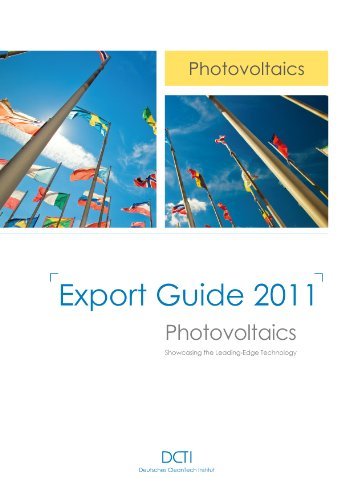 How Dare You Betray Me (The L. Russell High Series Book 1)