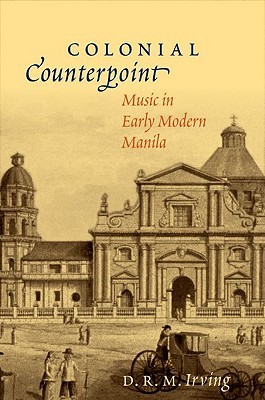 Meg Mackintosh and the Case of the Curious Whale Watch: A Solve-It-Yourself Mystery

Authority of Councils and Churches