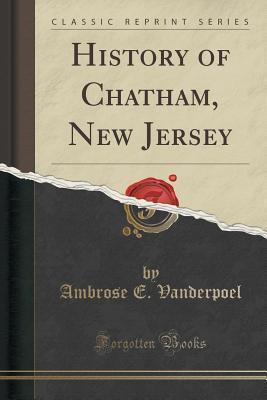 Dr. Ella Has a Surprise!

In the Company of Crazies

The Soldier of the Valley