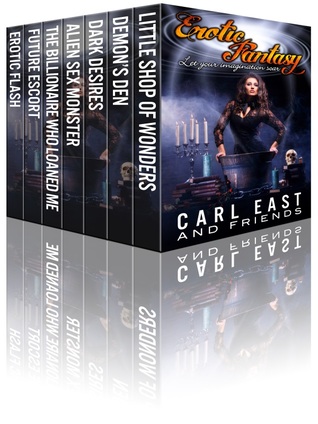 The Evolution of English Drama Up to Shakespeare with a History of the First Blackfriars Theatre: A

Throwing The House From The Window